As soon as I saw the covers of Greg Keen’s novels I could see that here was a kindred spirit. They are dark and neon-lit so I knew I had to interview Greg for Dark Neon. Here Greg tells me not only about his writing but also about the benefits of working with his publisher, Thomas & Mercer – who happen to be a branch of Amazon! 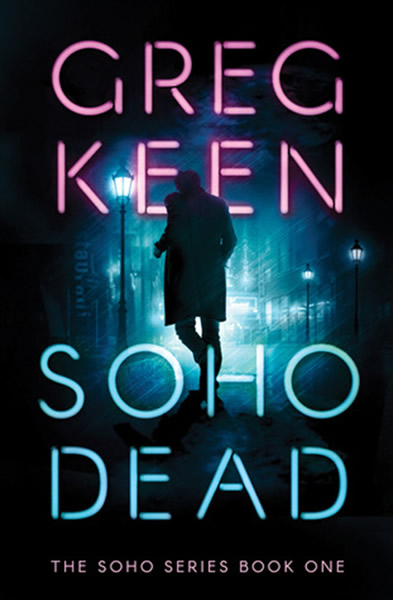 What makes you want to write?

I think it’s basically a compulsive urge otherwise it would be difficult to face the amount of rejection tyro novelists almost inevitably face, including me. Where the compulsion comes from, I’ve no idea.

How much of your Soho novels is based on your own experiences and how much is pure invention?

The places are mostly disguised venues I’ve visited at some point. Very few are entirely invented.

What’s your approach to research? I’m assuming you have never actually been a private detective or socialised with gangsters. So how did you find out what that world is like?

Right on both counts! I worked for a publishing company based in Soho for ten years and became obsessed with the place. There are a number of books about the area, many about criminals and criminal activity. Much research came from these.

Do you outline your novels before you start writing or do you just ‘go with the flow’?

I’m very much a plotter and usually write a lengthy document outlining the story. This always changes as I write - one character often pushes to the front  - although having the safety net of a plot gives me the confidence to improvise.

I’d say yes. It’s important to think about the genre requirements. That doesn’t mean they should stifle originality, just be aware that readers (and publishers) will expect certain ingredients to be in the mix. 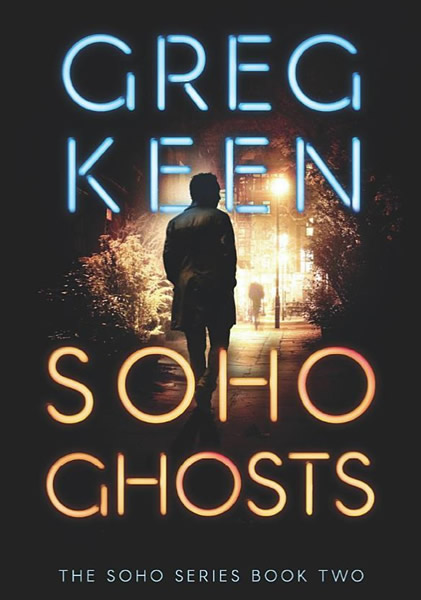 On your web site you say that you train and coach sales people, account managers and others. Can you explain (briefly) what that means?  Who are the people you teach and what, of practical benefit, do they learn?

I help media organisations and ad agencies pitch their services using narrative techniques. This allows them to show how they differ from their competitors in an engaging and memorable way. In addition to this, I also coach writers.

Your novels are published by Thomas & Mercer which is, I believe, a branch of Amazon. Did they approach you or did you approach them?

They were on my agent’s radar and she approached them along with conventional publishers.

What are the benefits of publishing with Thomas & Mercer compared with self-publishing?

Thomas & Mercer are great people to work with in general and I can’t imagine having a better developmental editor. By far and away the stand-out advantage is when it comes to marketing though.

Based on your professional profile, I assume that you are super-good at marketing in a way that most writers aren’t? If so, what’s your top tip to help us do more effective marketing?

Actually, I don’t have a marketing background so am probably not the best person to ask. Also, as Thomas & Mercer is a division of Amazon, that means its marketing clout is considerable, as I’m sure you can imagine. 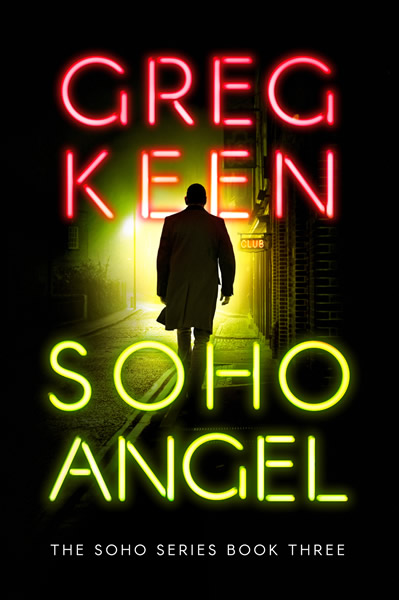 Do you do any advertising (for example, Amazon or Facebook) for your novels? If so, what, if anything, have you found works well?

Not really. Again having Amazon as your publisher is a huge advantage in this area.

Did you succeed in getting your first novel published right away or did you spend a few years starving in a garret papered with rejection slips?

Very much the latter. Soho Dead – the first book in the trilogy – was the fourth full length novel I completed. The first draft was rejected by several agents and entirely re-written twice. Winning the CWA Debut Dagger was a huge advantage in getting the book read by prospective agents.

What advice would you give to someone who is writing a novel for this first time?

Get your first draft down as quickly as possible. Many writers don’t finish as they are trying to write and edit at the same time. It's amazing how much your second draft can improve, but you do need to get to the end.

What are you writing now?

A book about a crime novelist and a serial killer. It isn’t specifically based in Soho, although a couple of characters find their way there. 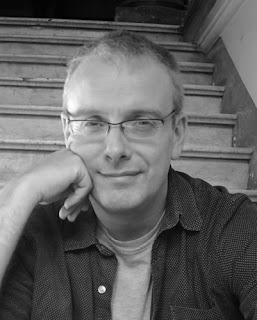 Greg Keen is the author the Soho Series of urban noir crime novels. He lives in and writes about London.

Greg provides coaching services for writers at www.novelbuilder.co.uk
Posted by Huw Collingbourne at 10:50